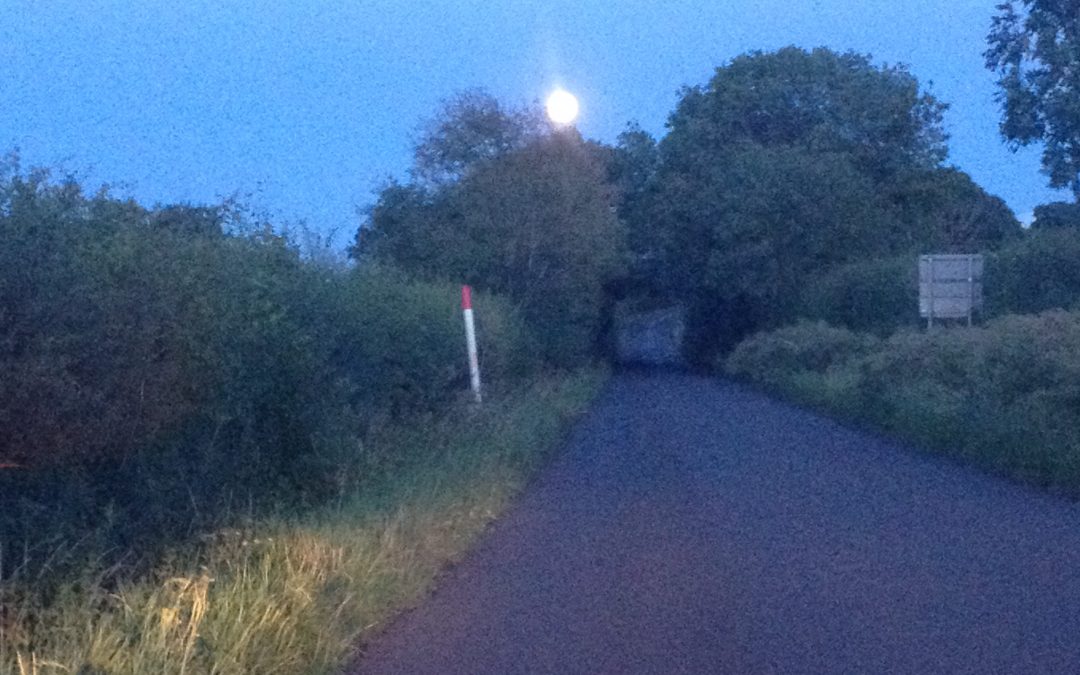 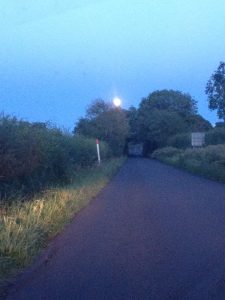 The story of my third son’s birth begins with the stories of my other boys’ births. Oscar was born on the Delivery Suite at the hospital in Oxford in October 2008. Felix was born at home in April 2011. Both births were straightforward and, once labour was established, they progressed pretty quickly. I would go so far as to say that I enjoyed labour. However, after both boys were born, I had retained placentas, and had to have them manually removed in the operating theatre.

Even before I became pregnant for the third time I knew I wanted Liz to look after me. With my history I knew the NHS would not be keen on accepting me for a midwife led birth. I knew Liz well and knew that with her as my midwife I would have options open to me that would not be easily accessed on the NHS. As a family we also felt that Liz would work with us as a whole family, easing our transition to a family of five.

Liz spent a lot of time with us talking about what had happened at the previous births and was optimistic that we could minimise the chances of having another retained placenta. I also had a very useful conversation with Rebecca Black, consultant obstetrician at Oxford, who agreed that if I chose to have a hospital birth I could use the midwife led unit there. Neither Liz nor Rebecca had ever come across someone who had had two retained placentas, so it was impossible for them to give me the probability that it would happen again, although it was assumed there was a higher than average risk of this. There was also a very small chance of a haemorrhage should this occur.

As my pregnancy progressed I became more certain that I wanted to have this baby at home. Felix’s birth had been such a positive experience and I was reluctant to go to hospital this time. I also felt that there would be a better chance of getting my placenta out if I was in the comfort of my own home.

Thankfully I had a straightforward pregnancy, even with two children to look after I felt healthier than in either of my other pregnancies. Liz gave me great advice and encouragement to eat a high iron diet and to boost my protein intake which I think helped keep me well. But at the end, in the heat of the summer, with two energetic boys to entertain in the summer holidays, I welcomed the first signs that labour was imminent.

On the morning of Sunday 10th August I had a show and called Liz as it was very red and bloody. By the time she arrived I was having contractions, although they weren’t strong or particularly regular.

Through the day, the contractions continued and became more regular, and I think everyone thought (assuming things would progress quickly as in my other two labours) I would have a baby by the afternoon or evening. The second midwife, Meg, came too. However I felt that the contractions weren’t getting much stronger, and in the early evening, much to everyone’s surprise, they wore off entirely. I felt as though I was not in labour at all any more. Liz and Meg left, but it wasn’t long before the contractions started again, and they were a little stronger now, so the midwives came back.

The evening progressed, but, it seemed, my labour didn’t. It did not feel like either of the other two labours. I wanted to lie down, curl up in bed, which was totally different to my other labours where I could not bear to be horizontal. In my other labours I had got myself into a kind of trance which seemed to help things along, but this just did not happen. At some point Liz said that after the birth it would become clear why things were taking such a different course.

In the very early hours of Monday morning labour almost stopped again. Matt and I went to bed, and Liz and Meg did too. I couldn’t sleep, yet I was exhausted. I felt confused and anxious as to why things were taking so long. I tried really hard to keep relaxed, however, as  I knew that fear and anxiety could make matters worse.

After I got out of bed, Liz and I sat on the stairs and discussed our options. I knew before she mentioned it that these included transferring to hospital. Instinctively I was very reluctant to do this but I trusted Liz to give me the best advice. We agreed that she would give me an internal examination (my first of this labour) to see how dilated I was. When she said I was about 8cm I felt so relieved, the last 20 hours of labour had not been in vain!

We decided against going to hospital at this stage. Slowly, gradually, things moved on. Finally at just before 7am, I was ready to push. Felix had been born very quickly and Liz had encouraged me to try to birth this baby more gently and slowly. I tried really hard to do this, but my overwhelming feeling was one of exhaustion, and I

wasn’t really sure what I was doing. A couple of times while I was pushing I said to Matt ‘I can’t do it’. I had never felt this during the other two births. After the head was out I was surprised how hard it was to get the body out. My memories of the other two were that once the head was out the body was a piece of cake. This time it felt like a lot more effort!

But eventually he came, our third boy, Elliott. I could tell he was much bigger than the other two. We noticed in particular his enormous hands. We snuggled up in bed and after a while I had tummy pains. This made me very happy, my placenta was coming! Liz encouraged me to push a bit, but unfortunately instead of a placenta out came a rather large blood clot. Liz advised me to have the injection of syntometrine. I
was reluctant but Liz was concerned about further blood loss and I agreed.

We tried a few more things to get the placenta out, but it did not seem to want to come. I felt resigned to the fact that I would have to go to hospital for a third manual removal and I think Liz was starting to feel the same. But Meg had a determined look in her eyes. She suggested I lie on the bed and have ALOT of gas and air while she and Liz massaged my tummy and pulled gently on the cord. I was happy to
oblige with the gas, and as, they massaged and gently pulled, I pushed. I too was determined to get this placenta out, and, amazingly, all of a sudden out it came, over two hours after Elliott’s birth. I was absolutely elated; I couldn’t believe that I finally got to complete a labour without having to have surgery.

Now I got to do something I had always dreamed of: I snuggled up in my own bed with my partner and lovely new baby. The marathon 24 hour labour had been exhausting and emotionally challenging. Compared to Oscar and Felix’s births it was not an enjoyable experience. But I was utterly delighted not to have to go to hospital.

Meanwhile Liz and Meg carefully examined the placenta and found that it had a ‘vasa praevia’. This is an extremely rare condition where a blood vessel grows outside the membranes. This was the reason for the long slow labour. If Elliott had been born quickly like Felix there would have been a high chance that the blood vessel would have ruptured and our baby would have been very very sick. Likewise, if I had gone to hospital I would have been advised, because of the slower progress for someone who had had two prompt births before, to have my labour artificially speeded up. This would have been potentially fatal to our baby and he would have very likely been born by crash caesarean under general anaesthetic.

When we finally weighed Elliott he gave us all a shock by weighing 9lb 13 oz. Our other babies had weighed 8lb 1oz and 7lb 9oz so Elliott was considerably larger. No wonder it had been a struggle to push him out!

The long stop/start labour was really tough, yet it was the labour that Elliott needed to be born safely. I am endlessly grateful that my midwives trusted my body and my baby and did not rush me to hospital. They were careful and observant and did not take unnecessary risks, and they were confident to allow my labour to run its course at home. I have them to thank for the healthy baby snoozing on my lap as I type this birth story.