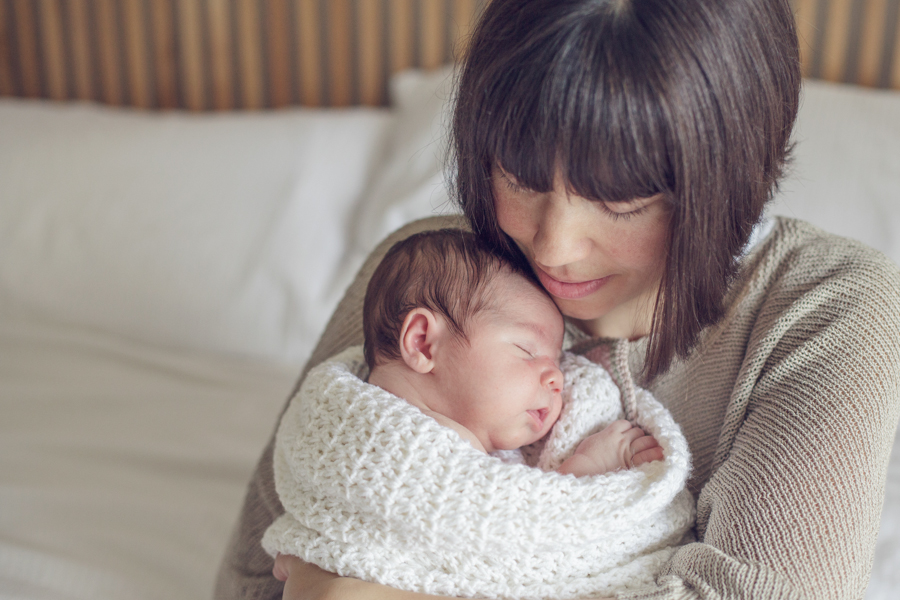 I had my first child Eleanor who is now 3 at home helped by 2 wonderful London Birth Practice independent midwives Mal and Elke. It was a powerful and amazing experience. When I moved to Oxford 8 weeks pregnant, my first action was to try and find another independent midwife who would be able to support our family for the arrival of our next baby.

I was incredibly lucky to have been recommend to contact Liz, who thankfully had a gap and could squeeze me in. My pregnancy was more stressful than my first as I had a miscarriage 9 months before and fretted over everything. Liz was a fantastic support, constantly popping round to listen to my concerns and give me a quick check up, letting me listening to my favourite sound – our baby’s heartbeat – which always soothed me.

I discussed in detail with Liz the birth I was hoping to have – at home in a pool with minimal intervention and no drugs. We were both pragmatic that while I wanted this, things don’t always go to plan, but with Liz’s support I felt confident that we could manage it.

Eleanor has been 10 days late and I was determined to have this baby on time!! I had started to get strong Braxton Hicks (toning surges) a week before my due date and brought Liz out on a false alarm (although we were both convinced the baby would come that day). Having had so many false starts and becoming increasingly frustrated, when my labour finally arrived I was very happy. I thought things might be getting underway about 1pm so had some lunch, plugged in my tens machine and bounced on the birthing ball watching TV. I soon decided that I wanted a bath and sat in the water listening to my hynpobirthing script and timing my contractions.

Liz had been around to see me earlier in the day and I had asked her to do a quick internal examination, so she knew things were getting underway and, with her wonderful sixth-sense, decided that rather than walk her dog as I had encouraged her to do, she would come and see how I was getting on. This was a very good thing as I was now in full labour much to the shock of my husband Paul who had been pottering about the house. As he hurried off to set up and fill the birthing pool I concentrated on working with my body to bring our baby into the world.

As my last labour had been very long and hard work I settle down to take my time, the baby however had other ideas and as soon as the pool was ready I scampered in a rather undignified fashion down the stairs and into the water. Within 20 minutes and brilliantly encouraged by both Liz and Paul I felt the amazing sensation of the baby crown. After another long contraction Paul scooped down and brought our daughter out of the water – healthy and perfect weighing 7Ib 1oz at 5pm. 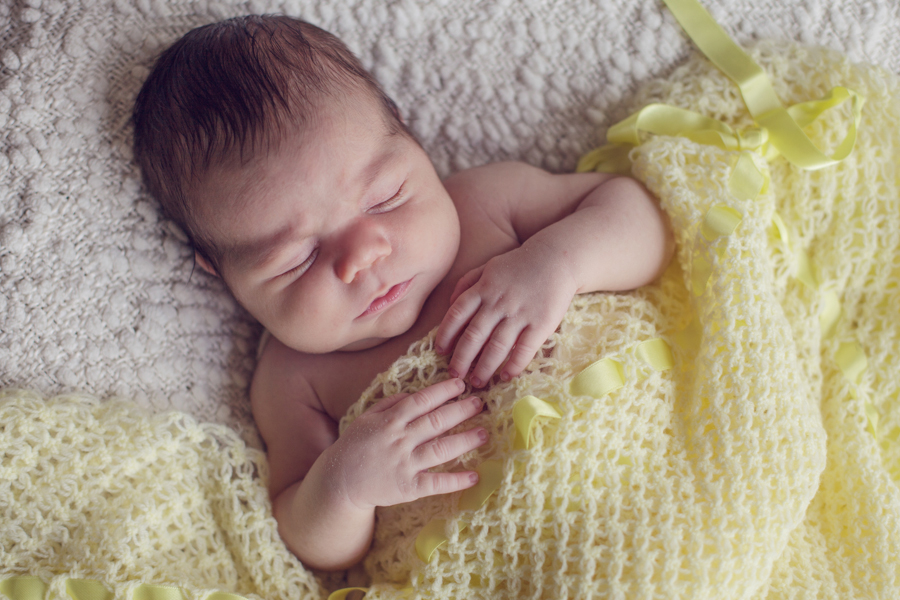 Liz was keen for me to have the third stage out of the pool as I had bled a lot after Eleanor and we wanted to try and minimise the chance of this happening again. The after pains were very uncomfortable, which was a rude shock. Having just managed a wonderful birth, it was horrible to be in so much pain so I decided to take some strong painkillers. Georgina was very quick to latch on which helped to bring out the placenta and Liz took it away to check it. I had decided that I would take some of the placenta in the form of a placenta smoothie, which Meg, the second midwife, kindly made me. While this is not to everyone’s taste I felt that it was important to replace as much of my nutrients as possible after birth especially after the blood loss and the placenta is full of goodness.

Meg and Liz kept a close eye on my for the first few hours but it was soon clear that I was not going to bleed too much and Georgina was healthy and happy. So within 3 hours of Georgie being born, Paul and I were tucked up in bed, drinking champagne and marvelling at our little wonder. We could not believe how quick and easy the birth had been and how perfect our baby was.

With retrospect I would not say it was luck at all, but determination, care and the help and support of a fantastic midwife. My daughter Eleanor adores Liz and is – at the age of 3 – rather keen on becoming a midwife ‘to help babies out just like Liz does’ – I cannot think of a more fitting tribute to thank Liz enough for helping to bring our daughter into the world in a peaceful and happy environment.